Gloria Estefan performs 'Rhythm is Gonna Get You'

The Grammy Award-winning musician, who is out with her new album called "Brazil305," performs her hit song for "GMA." 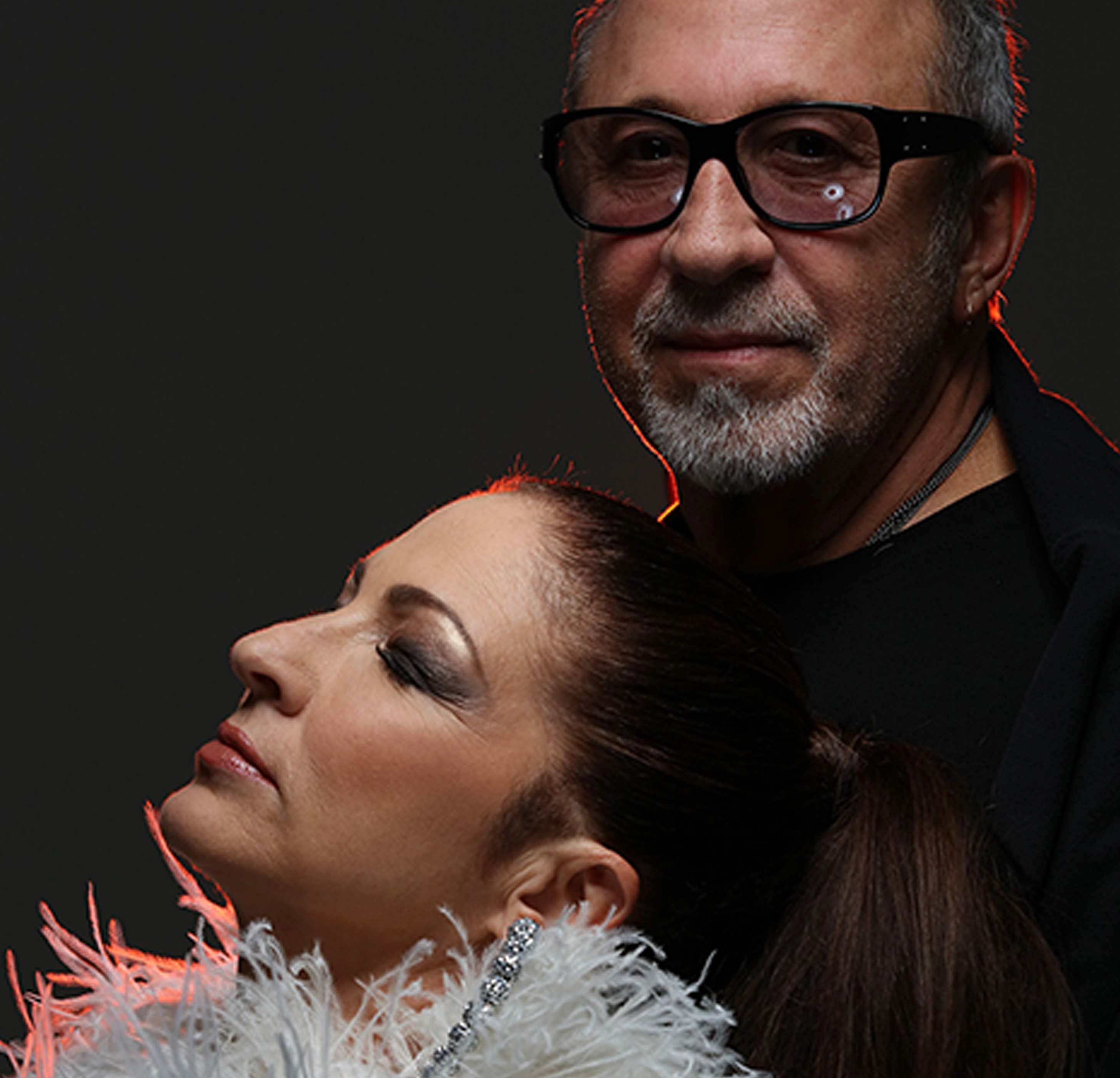 With worldwide sales of over 100 million records during her legendary career, Gloria Estefan has garnered 38 #1 Hits on the Billboard charts. She is a seven-time Grammy award-winning singer, actress, songwriter, author of two New York Times best-selling childrens books, philanthropist and humanitarian. She is considered one of the worlds most recognizable and beloved performers and one of the most successful crossover artists in Latin music history. Emilio and Gloria Estefan were the first couple to receive the Presidential Medal of Freedom, and Gloria was the first Cuban American singer- songwriter to receive a Kennedy Center Honor. The couple was also honored with the prestigious Gershwin Prize for Popular Song by the Library of Congress. In addition, the smash Broadway Tony Award-nominated musical ON YOUR FEET! Is based on their lives and music. BRAZIL305, be among the first to listen!!